During this Easter I have seen a movie called “Captain Fantastic” with my family.

“Captain Fantastic” is a 2016 American film of the comedy-drama genre written and directed by Matt Ross and starring by Viggo Mortensen.

The story centers on a father who, after the suicide of his wife, must try to maintain the values that he has instilled in his children, despite social pressure.

Ben, the father, educates them to think critically, trains them to be self-sufficient, physically fit and athletic, and guides them without technology, showing the beauty of living with nature.

I found this film very funny but also emotional and although, there are some sad moments. 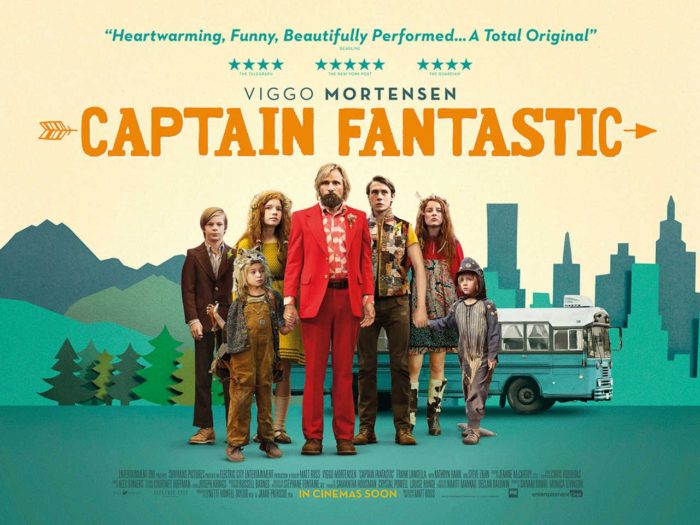 I recommend it to watch it with your family.

The other day we watched the movie «El Zorro´´. This movie it is about a man who defends good people and lives lots of adventures. As he grows up, he stopped saving lives, but he teaches a younger man to save lives, help other people and also to defend himself.

One day the old Zorro went to Rafael´s palace, to tell his daughter Elena that he was her real father. Rafael locks him in a dungeon but his daughter frees him and they escaped together.

The teacher skipped a part of the movie because it showed the head of the brother from the young Zorro´s and it could be a little bit disgusting. I liked very much the movie, it was very exciting! 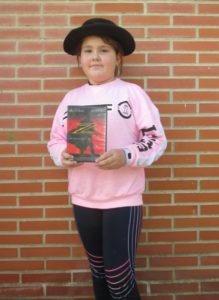