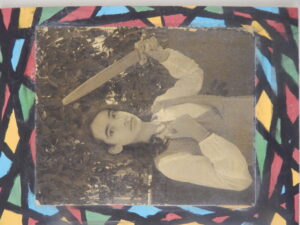 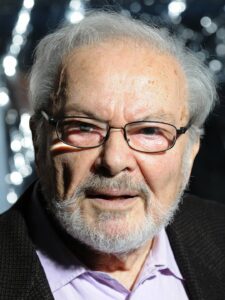 Maurice Sendak was born on June 10th, 1928 in New York City. The now-renowned children´s author has studied at the Art Students League and illustrated more than 80 books.

The bests Sendak books were: “Where the wild things are’’ and “Kenny´s window’’.

Finally, Maurice died on May 8th ,2012, at a hospital in Danbury, Connecticut.

My name is Leire and I was born on the 2nd of February 2009. Now I’m studying at Gençana School and I am 11 years old. I like to hiking and the science.

I have two grandmothers, Rosa, who is my mother’s mum, and Modesta, who is my father’s mum. I haven’t grandfathers, they died.

In my life, I have gone only one time out of Spain that was when I went to Paris. In there I went to the Eiffel Tower, to the Louvre and to the Versailles Palace. But I have gone too to Mallorca and País Vasco.

I have been taking of a swimming team since 2019. My first competition was very exciting and I was very nervous.

In my future plans I would like to be a scientific because I like the science and the medicine. 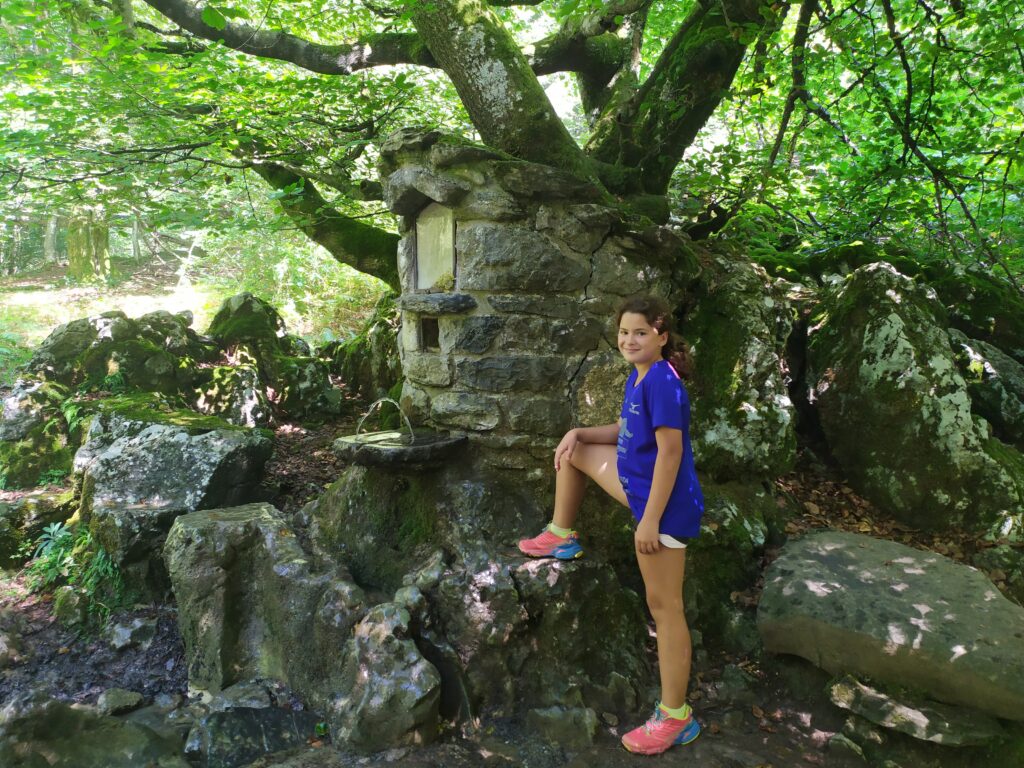 Rupert trained as a lawyer, but never practiced.  Instead, he devoted himself to photography and art, Helen was very talented with embroidery and watercolors.

6 years after birth, Beatrix got a younger brother his name was Bertam (Walter), he was born on March 14th, 1872.

When Beatrix and Bertam were young they had many pets, one of their favorite things to do was draw. Their pets Beatrix also really like drawing imaginary she had made up. They also loved exploring the country side when they went on family vacations in Scotland and England´s Lake District.

In the 1870s Beatrix started going to The National Art Training School. Her first success was as an illustrator.

The story The Tale of Peter Rabbit started out as a letter and later Beatrix turned this letter into a book, and this became her first book, and in 1901 it was published by Fredrick Warne & Co.

After writing Peter Rabbit Beatrix started writing more books for example: The Tale of Benjamin Bunny (1904), The Tale Of Squirrel Nutkin (1903). Beatrix work with an editor for many books named Norman Warne. Then in 1905 Norman passed away, this was a great loss for Beatrix because he was just a few weeks from proposing to her. However her parents did not approve of the match.

The same year she bought Hill Top Farm in the Lake District, there she wrote many books such as The Tale of Tom Kitten (1907) and The Tale of Samuel Whiskers (1908).

In 1913 Beatrix married a local lawyer named William Heelis, she wrote only a few books after that The Fairy Caravan (1926), an autobiography and her last book The Tale of Little Pig Robinson.

Instead of writing, she works more on her farms and became a very successful farmer, she also work on saving the beautiful country side.

On December 22, 1943 in Sawrey, England Beatrix died leaving most of her land and things to the National Trust. 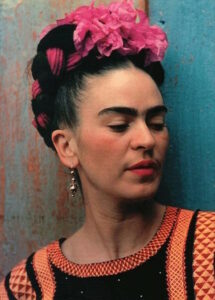 Her father, Guillermo Kahlo, become a photographer when he get married in the future with Frida’s mother.

Frida liked her father’s photos that inspired her to draw.

At the age of 6, she contract Polio, so that do Frida stays at bed for 9 months, but she was strong.

Frida was the medium sister of 4 siblings: Matilde and Adriana (older) and Cristina (younger), but she was her father’s favorite daughter.

One day, at Frida’s school, a man called Diego Rivera arrived and started painting a mural.

Diego was a very important painter in México and America, and was 10 years older than Frida, but she doesn’t care about it and she felt in love with him. (6 years later, they get married)

On 1925, Frida had a bus accident going to “La casa azul”. She broke her pelvis, spine and hips.

At the hospital, she was bored and tried to draw again. Always, Frida draw and express her feelings and also, she draw herself a lot of times.

When she goes out hospital, Diego see Frida’s talent and get married with her in 1929.

Then, Diego and Frida get divorced, and then, they remarried again. The elephant and the dove always are together.

Kahlo had a great success in NY, and there, she met Joan Miró and Pablo Picasso, they were very good friends.

Frida had a lot of diseases, downs and ups. She was and is, actually, a fantastic artist that changes the history of art.

Nelson Mandela was born on July 18TH, 1918 in the Transkei region of South Africa

Nelson was the youngest son in a family of four boys and nine girls and he was born with the name Rolihlahla which translated as Troblemaker. However his birth name was changed to Nelson on his first day of school.

When Nelson was nine years old his father died. To continue his schooling, Nelson was sent mile away to live with a powerful chief named Jongilaba. During his time with the chief, Nelson began to learn about South Africa tribal history, politics and diplomacy.

Nelson was a politic activist who led movements against the apartheid. After a long fight and 27 years of prison he presided over the first government that stopped the racist regime.