Luciano Pavarotti was from Italy. At first, he wanted to be a football player, but he was also a wonderful singer.

As a young boy, he listened to famous singers on the radio. When he grew up, he worked as a teacher. He had singing lessons when he wasn’t at school. In 1963, he went to London to sing in an Opera because another singer was ill. Soon he was a big star. He sang in a concert because the football world Cup in Italy. Millions of people watched the concert on TV and then bought his CDs.

Pavarotti died when he was 71 years old. People still listen to his CDs and loving his beautiful singing. 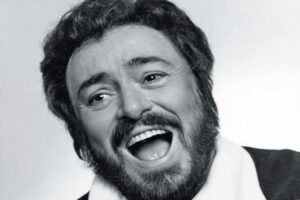